The play which we now call King Lear was not first published with a much longer title, it also differs in its emphasis on Edgar as the lead of the subplot. But the descriptive title, along with the account of its performance, serves as marketing to prospective buyers. 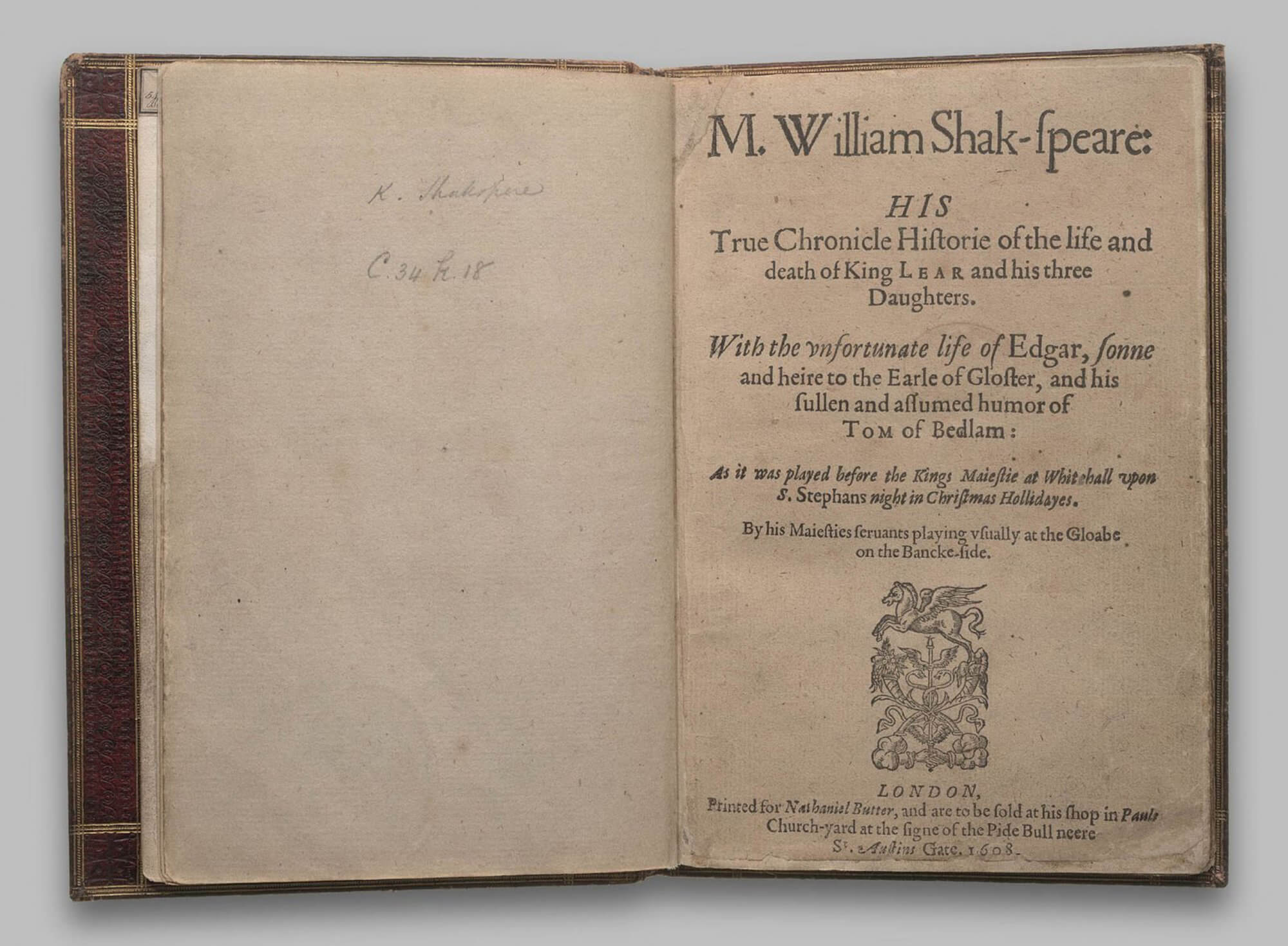